Scientific research is the next evaluation 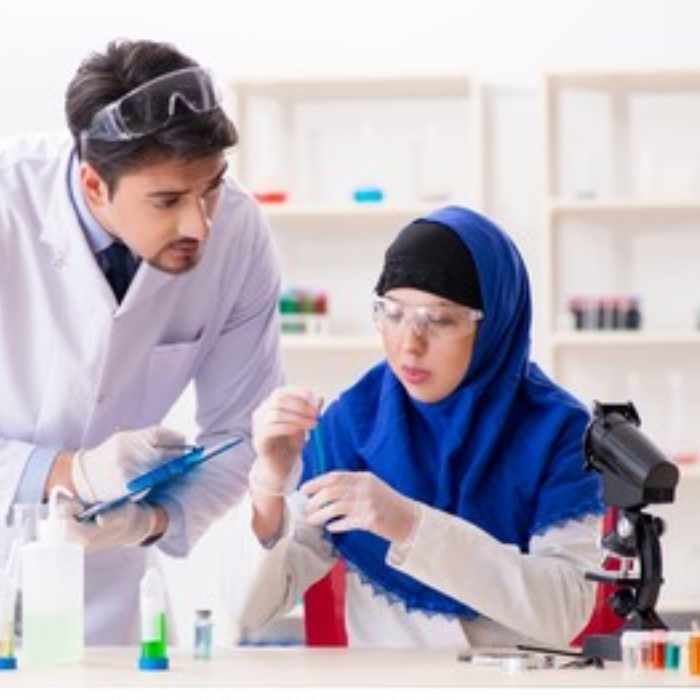 Scientific research is the next evaluation

The conversation in our social meeting was associated with the talk when we talked about the revaluation that made leaps in the memory of the economy and was accompanied by the emergence of shiny names of businessmen known for two distinct evaluation, the first being the boom of oil discovery and the second being the boom of the stock market.

Investment evaluation is usually linked to a certain time and is accompanied by a risky decision in light of the fear of the rest (herd). The ability to make the right decision needs three basic skills: mental and psychological skills, accompanied by a professional or cognitive skill, and this is alluded to by the godfather of the administration, Ghazi Al-Qusaybi, in writing a life in the administration book.

So, making the right decision at the right time at the beginning of the birth of the standard wave of mutations is literally expressed by the word "risk". So, in your opinion, he had the courage to buy a piece of land in a flat tens of kilometers from the city Centre at a time when everyone was blaming him and calling him nave! Because each generation has a tidal wave that will ride it nail-on-nail! And anyone who wants to ignore it and lose in the stands can do so. So the centreations come and you call the intrepid and who has the audacity to say it's been!

Somewhere on the far edge of the globe, investment has grown and money has flowed over the past decade into investment funds that have chosen to support research projects specializing in molecular biology to a peak of nearly $15 billion in 2018! After the Pfizer vaccine was announced, Mackenzie predicted that investment in biological research could grow to more than $4 trillion over the next five years..

Investment in research in general and molecular biology is therefore a bold and long-term investment in which only those who have a serious desire to make a difference in their lives and the future of their future generations are the same insight that made those who chose to invest 10,000 riyals in a land bordered by 10,000 square metres in 1950 for sale for 10 billion riyals in 2018.!!

This decision has endorsed the importance of achieving the goals of the Kingdom's Vision 2030, which supports every non-oil investment of real added value to the national economy and has not yet been completed through investment in the fields of research and scientific innovation, which is one of the priorities of the IGene Center.

Opportunities are not repeated, they touch the door once and scientific research and knowledge innovation in various fields are fertile ground and a wave of economic boom to be talked about later in the 2050 generation.